The next live run of this webinar will be on Thursday 9 and Friday 10 June 2022. However, see below where you can catch-up with the content and cases from the last event, here, and now!

You will be provided playback for up to 90 days

Viewers will be asked to evaluate each session and will be provided with a CPD certificate upon completion. This webinar provides 12 CPD credits in accordance with the CPD Scheme of the Royal College of Radiologists 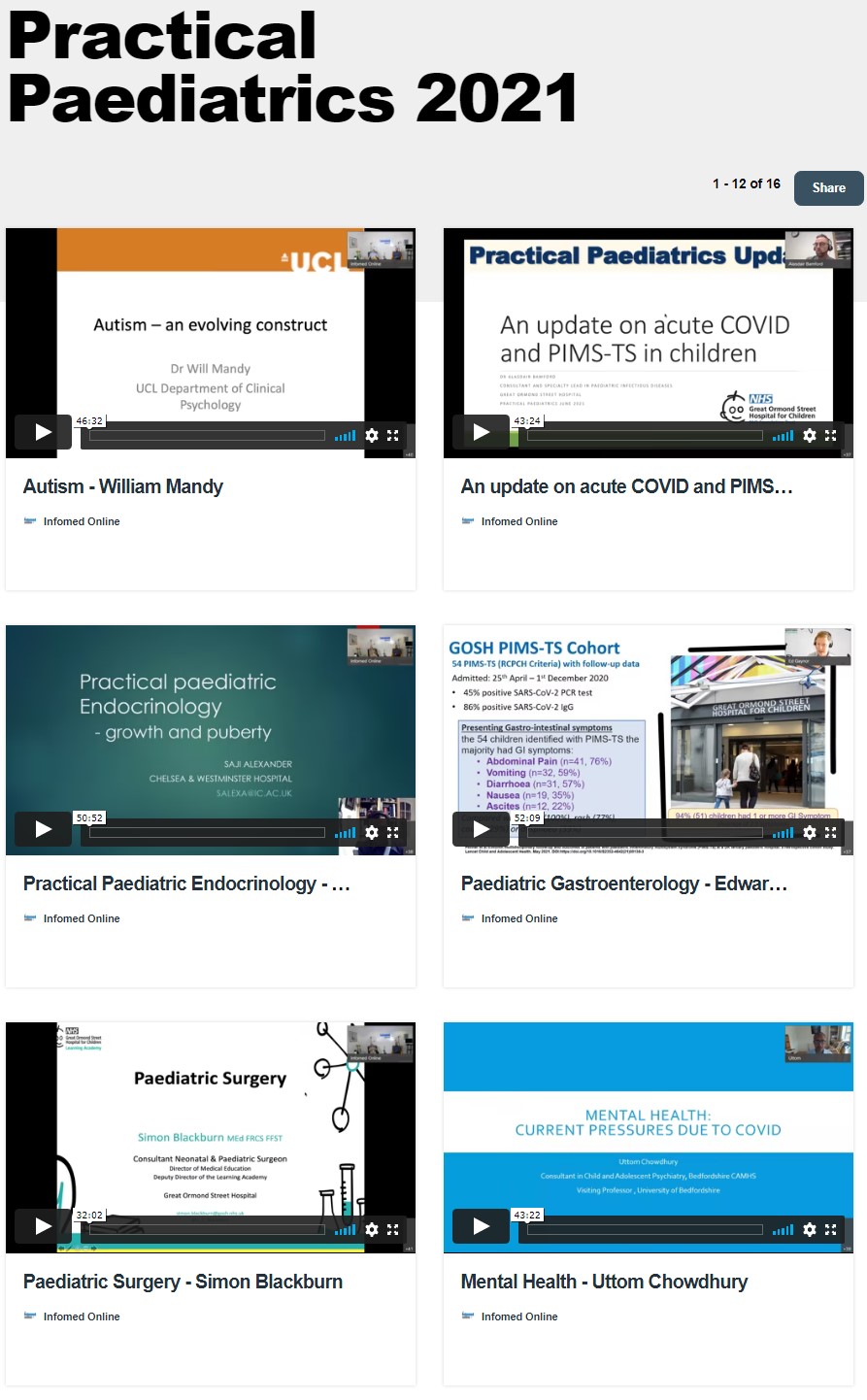 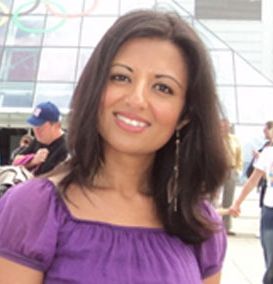 Dr Protima Deb is a Consultant Paediatric Gastroenterologist working at The Royal London Hospital. She completed her medical degree at Imperial College and graduated in 2002. Her early paediatric training was at Guy’s and St Thomas’ Hospital in London, where she achieved Membership of the Royal College of Paediatrics in 2006. She was appointed to the Higher Specialist Training Programme in Paediatric Gastroenterology in The London Deanery and completed her training in 2014. After this, she pursued her academic interests and was awarded a fellowship to investigate whether enteral diets, used as first line therapy for children with active Crohn’s disease, affect the microbiota. She was appointed as a consultant during her fellowship and she continues to balance both a clinical and academic career.

Dr Protima Deb is a "self-confessed research enthusiast". Her specialist area of interest is inflammatory bowel disease. Her work looking at the microbiome in childhood Crohn’s disease was the subject of her doctoral thesis which she was awarded from Queen Mary University of London in 2019. She continues her fascinating research work uninterrupted as a consultant with an honorary contract at Queen Mary University, based at the Blizard institute, where she continues to explore the field of microbiome and inflammatory bowel disease.

By the end of the webinar, the delegate will have:

Advances in the understanding of autism - A cliniically oriented update

An update on acute COVID and PIMS-TS in Children

Dr Uttom Chowdhury, Consultant Child & Adolescent Psychiatry and Visiting Professor at the Department of Applied Social Studies at the University of Bedfordshire.

Legal Issues and Consent in Paediatrics